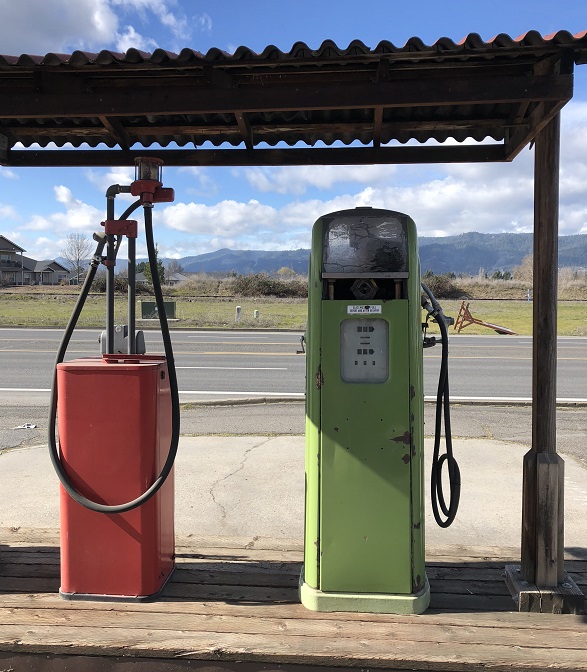 Were Those the Days?

The age of the free road map ended with the Great Oil Embargo of 1973. But that was in many ways a very good thing, since people value anything at the price they have to pay for it. Many a free road map wound up in the trash with the remains of a picnic lunch. While a few map companies employed large staffs of well-qualified cartographers to keep up with America's expanding suburbs and road network, the free distribution of oil company giveaway maps eliminated for decades any market for innovative independent map publishing.

Even after 1973 the market was still awash with maps for a dollar or two, distributed on a vast scale.  Independents typically started by eking out a marginal living making recreational maps for local markets too small to interest large publishers (and, often, too small to support for long even a very modest on-or-two -cartographer shop).

The continuing expansion of American suburbs kept the largest map publishers busy for a while, but type had to be reduced and sheet size increase to keep up with the sprawl - something had to give.  The digital revolution promised the answer, and but the mid-1980's began to revolutionize map production - at first at the cost of compromised design quality, but eventually making first-rate design and production much more economical than traditional photo-mechanical methods.

A golden age - until the rise of giant digital media companies offering free maps (among other free services in order to accumulate customer data to sell) pulled the rug out from under printing.  Maps are in good (or at least plentiful) company, with newspapers and magazines. We are endangered species, concentrating on dwindling markets, look for refuges in a changing environment.

On the other hand, we can do better work than ever before, with data resources and precision we could not have dreamed of a few decades ago, with inks and paper that will outlast generations, able to reach potential buyers economically, and to offer specialized titles through print-on-demand that would have been entirely unfeasible in the age of mass-production.

So, perhaps, these are the days.

« THE MID-ATLANTIC COAST
Canada and Mexico on US Maps? »